Foundation for Hope and Health in Haiti (FHHH)

On August 14, a 7.2 magnitude devastating earthquake struck Haiti in the southern Peninsula followed by a tropical Storm Grace which caused flooding and the collapse of already damaged structures in the area. The earthquake damage to several major hospitals is hampering humanitarian efforts but FHHH stands firm in its commitment to help.

Foundation for Hope and Health in Haiti (FHHH) has been a constant presence providing health care in the Southern Peninsula of Haiti for over 10 years. Our facility in Ile a Vaches is an integral part of the community, and we stand shoulder to shoulder with those affected by the earthquake, not only during this immediate time of need but thereafter.

Our facility did not sustain any damages and remains in operation 24/7 providing care to those injured as well as continuing to address the healthcare needs of the residents of Ile A Vaches.

At FHHH our commitment is unwavering and as such we are planning and implementing an immediate disaster relief effort and long-term post catastrophic support which include:

* Providing emergency care to the injured and survivors on Ile a Vaches as well as work with like-minded organizations to provide aid on the mainland.

* Providing transportation and emergency evacuation on our ambulance boat

* Coordinating services on Ile a vaches with the Ministry of Health MSPP.

* Helping residents of Ile a Vaches assess damages to their homes.

* Collecting food/clothes and supplies to distribute to victims of the disaster.

Most importantly, FHHH will remain a constant source of support and hope amid so much despair and pain. Families are facing uncertainties and we are there to help.

WE NEED YOU BECAUSE THEY NEED US!!! Please use the donate button to donate and support those so desperately in need
100% of your donation will be used toward taking care of those affected by the earthquake 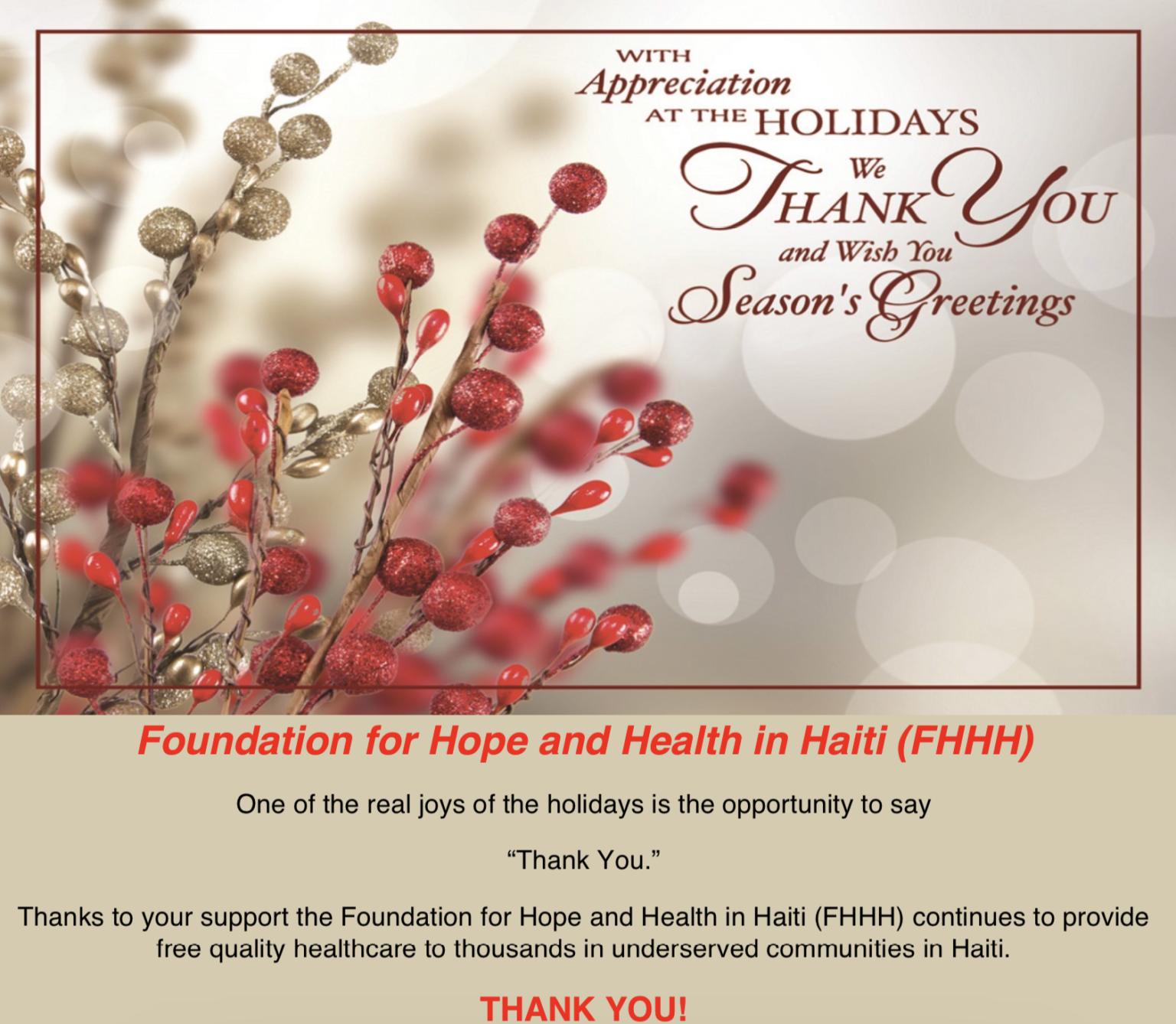 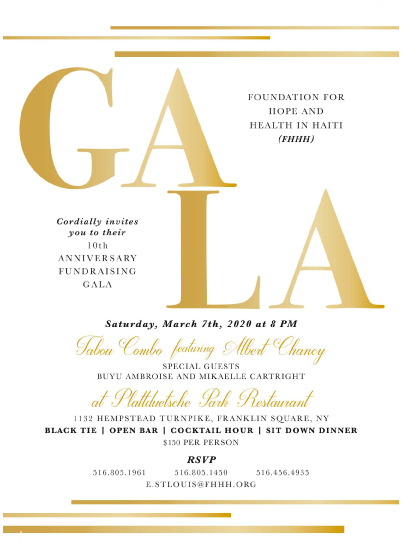 You are invited to our 10th Anniversary Fundraising Gala November 25, 2020 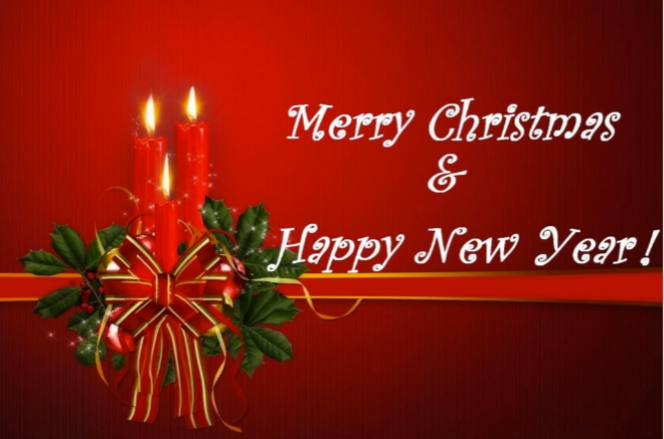 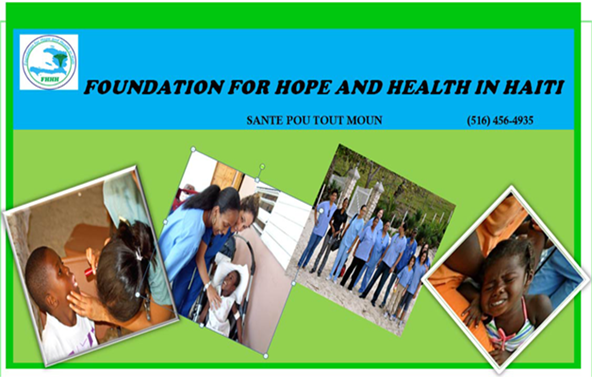 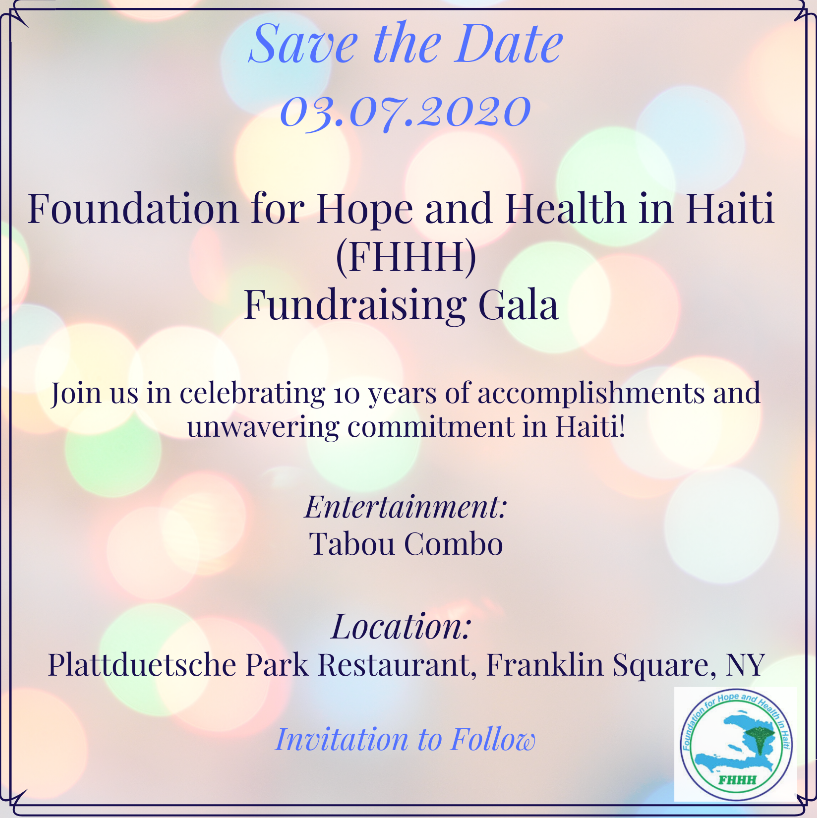 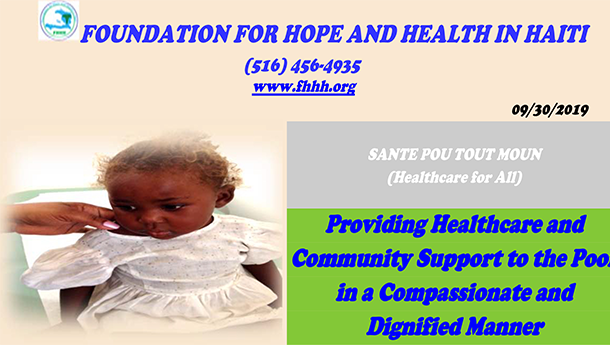